Skip to content
OKCBC Cowboy Round Up: Bitch Classes

Victor Lopez is a tax lawyer in Mexico. His dad started showing and breeding Bulldogs in 1980. Victor owns the kennel Ole’ Bulldogs. He has bred and showed many Mexican, American, International & World champions.

He has judged specialty shows in Mexico, USA, Brazil, Salvador, Colombia, Guatemala, Peru & Bulgaria and has been the president of the Bulldog Club of Mexico city three times.
OKCBC Cowboy Round Up: Dog Classes and Intersex 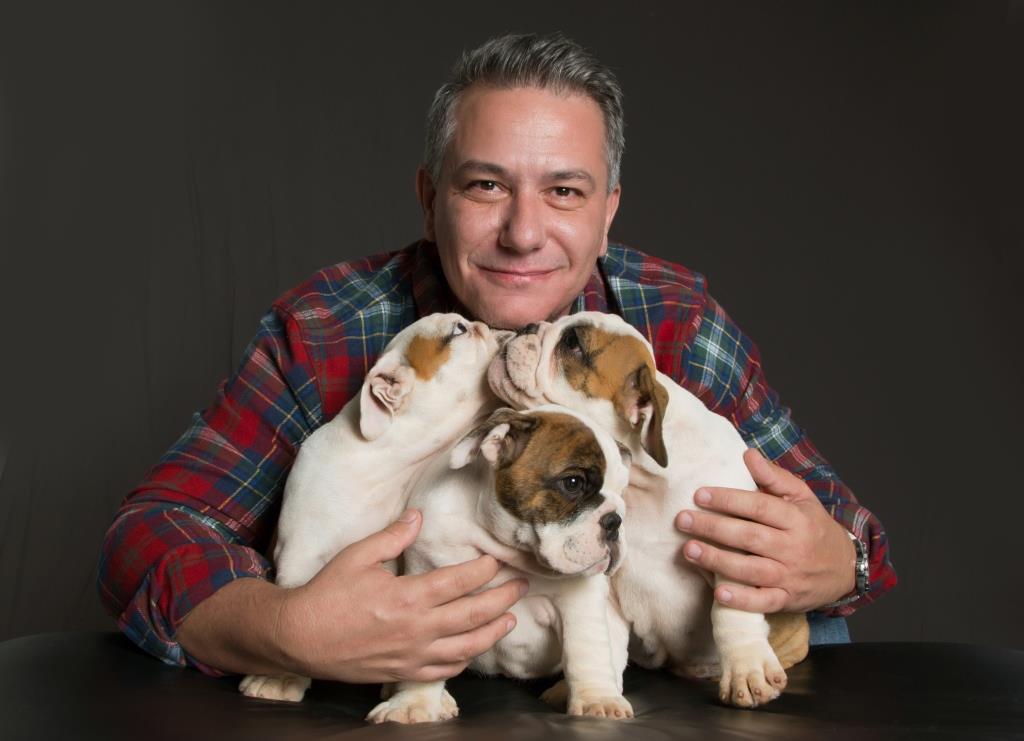 Tucky (Joao Citino) has been involved with Bulldogs for many years.

Encouraged by his father, who was a quarter horse breeder, at the age of 19, he acquired his first Bulldog. He fell in love with the Bulldog and soon after, dog shows and became involved with the Kennel Club in Brazil.

As a way to further his education and develop skills, he traveled dozens of times to the USA, attending shows and visiting breeders. His involvement grew more intense over the years, eventually earning him the title of Best Breeder in Brazil in 2014.

He was President of Abrabull in the years 2015/2016 and today holds a nationally projected position within CBKC (Brazil’s equivalent to AKC).

He has had many dogs of his breeding become champions, not only in Brazil but in other countries.

As a judge, he has traveled many miles, judging in Brazil, Argentina, Chile, Ecuador, Bulgaria, Mexico and the USA.